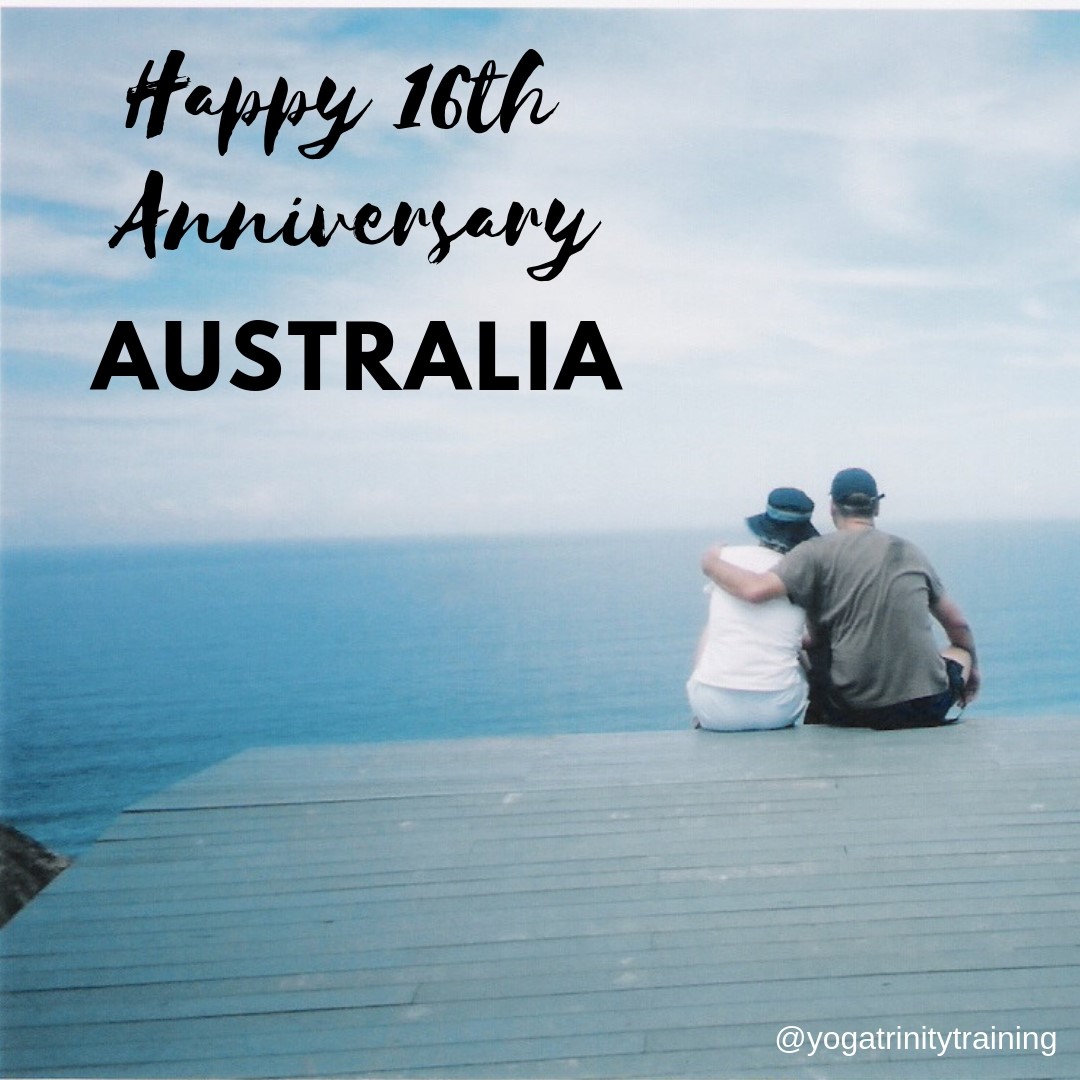 In just a few days, I will be celebrating 16 years in this beautiful country!

We arrived on February 3 into the warmth and sunshine and hospitality of Sydney after quite a difficult year in Canada.  I was partly running away and partly running towards, and I’ll forever be grateful to Australia for taking me in and warming me up and healing my hurts.  But, arriving in Australia wasn’t all roses.  In fact, my first introduction to this country was, well, interesting.

On my first day I saw my first cockroaches, had the first proper coffee of my life, saw my first flying foxes, heard my first Drop Bear joke (fell for it a little bit), saw the famed Sydney Opera House, and for the first time was surrounded by the delightful melody of Australian accents.

We arrived a few days later into Canberra which had just been devastated by massive fires, and it was a shock.  I hadn’t had any real experience with bush fires so it was a bit scary.  The whole city smelled like fire and people were dealing with so much loss and confusion.  I’ll never forget my first kangaroo sighting was a poor singed joey on Mount Taylor.  It was a tough time for Canberra, and for me, but we’ve come through okay and healed and grown a lot since then.

It’s hard to believe that was 16 years ago, and that this year I’ll be moving back to Canada.  The plans have been in the works for a long while now, but suddenly it’s all happening too fast!

It helps to remember that I’ll still be spending 1/4 of my year in Australia.  It helps to know that I’ll be skipping the worst part of Canadian winter and enjoying the best part of Australian summer/fall.  I’m so lucky to be able to enjoy the best of the two best countries in the world, but still, it’s a bittersweet time.  I’m saying goodbye to my house that I love, and my suburb, and my local trails, which is tough, and am still not sure where I’ll be living in Canada.

For right now, my job is to dive into teaching these next three months, and then get me and the husband and the dog on a plane.  What comes after that will be decided on the other end.

One thing I do have planned is that I’ll be back from February through April 2020, to visit, to teach, to soak up some sun, and to spend some time in this magical place that I will now and forever call home.

I’ll be keeping you posted…